Lets see how I made out for April... historically my busiest month at work 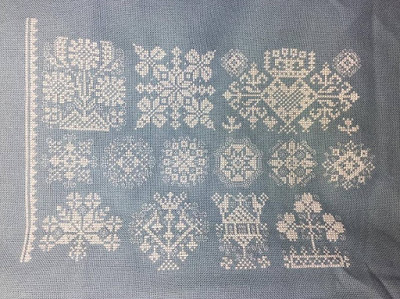 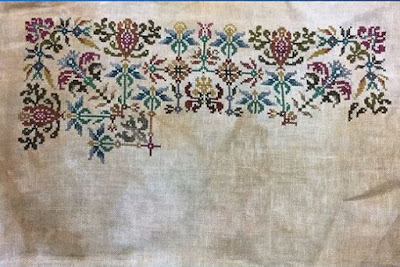 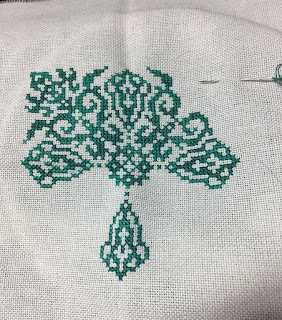 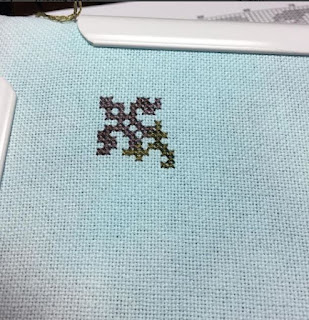 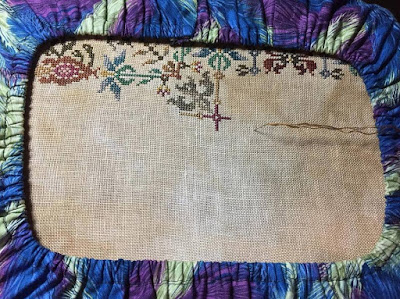 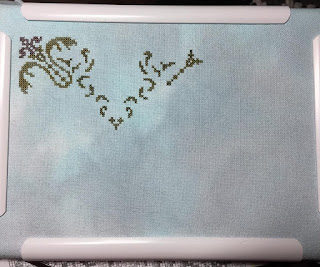 How did you do in April?  Accomplish your goals? 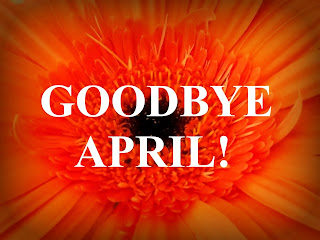 A great month's stitching! May is going to a very busy month for me both at work and at home but I'm determined to stitch every day!

Jo who can't think of a clever nickname said...

Great work on all your projects, especially the Ink Circles.